What is Morning Sickness and Why Does it Happen? 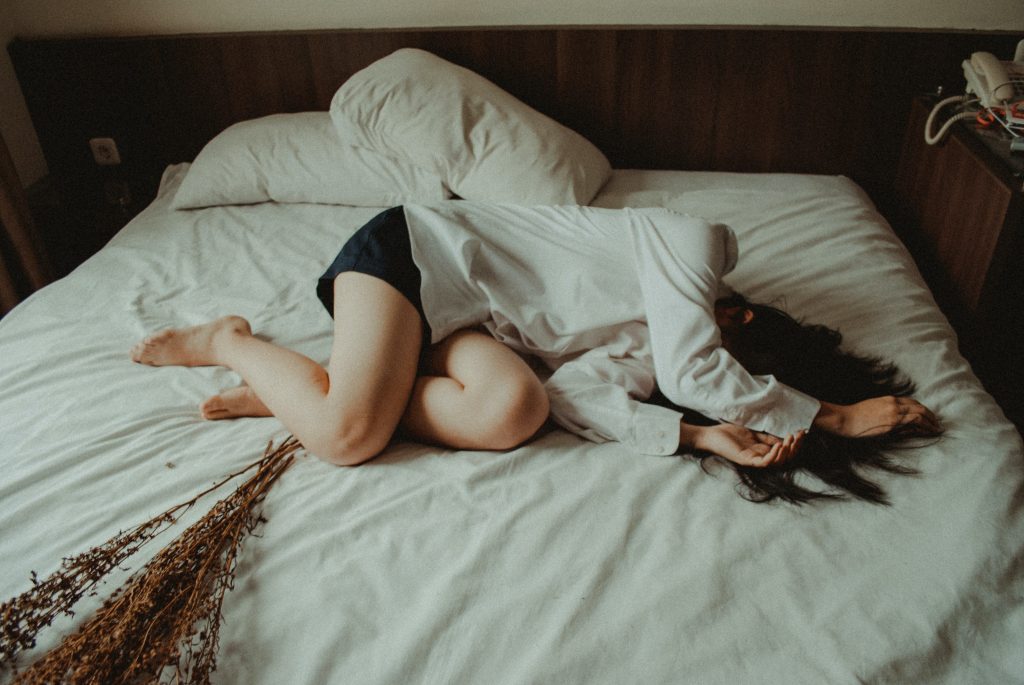 Morning sickness is nausea and vomiting that occurs only during pregnancy.

It is not just limited to mornings either, it can occur at any time of the day or night. Morning sickness affects women mostly during the first three months, but It is not uncommon to experience it for the duration of your pregnancy.

Occasional nausea and vomiting usually subside around the 16 to 20th weeks and can be a pain during the first couple of months. It helps to eat foods that are easy on the stomach or are bland to avoid triggering more nausea.

Nausea and vomiting are not just associated with morning sickness. Other conditions like anxiety, food poisoning, and cancer treatments like chemotherapy can cause nausea as a side effect. These tips for easing nausea will help, regardless of the reason for having it.

Some things that help relieve nausea are eating small, frequent meals,  sucking on sour candies or suckers, and eating saltine crackers with cheese. Fruit and nut milkshakes as well as fruit smoothies may help get some fluids in and help you stay hydrated. Coconut water is good for balancing your electrolytes, as is commercial products like Gatorade. Both are good drinks that don’t contain a lot of sugar for those who are diabetic.

When Does it Start

Morning sickness often begins before the nine-week mark. Some women get it as early as two weeks after conception. It all depends on the individual. For some, it comes and goes by the end of the first trimester, and others may have it the whole nine months. It varies in frequency and intensity.

Oddly enough, despite morning sickness being a common occurrence for most pregnant mothers, we don’t know for sure why it happens. Most likely, the culprit is changing hormone levels and decreased blood sugar levels. Your hormones are up and down and everything gets thrown out of whack during pregnancy. You are more likely to experience morning sickness if you had it with a previous pregnancy, if you’re carrying twins, or you get sick from strong smells.

Some Tips for Preventing Nausea:

Some expectant mothers will get sick at the smell of eggs cooking or other foods, simply avoid those foods that trigger nausea whenever possible. It can be different for each person, so find out which foods and smells trigger your nausea and seek to avoid them. Prepping meals in advance or getting a meal subscription service can help you avoid those food triggers.

Getting plenty of rest and practicing relaxation techniques can help relieve stress and make you feel better. Morning sickness is just one of those things that come with being pregnant. Luckily, it doesn’t last long and the best treatment for it is changing what you eat and resting more.

Want to save some money? Then sign up for our email list to receive coupons and exclusive savings you can’t get anywhere else.

Want to save money right now? Then use offer code “Preggie” to Save 20%